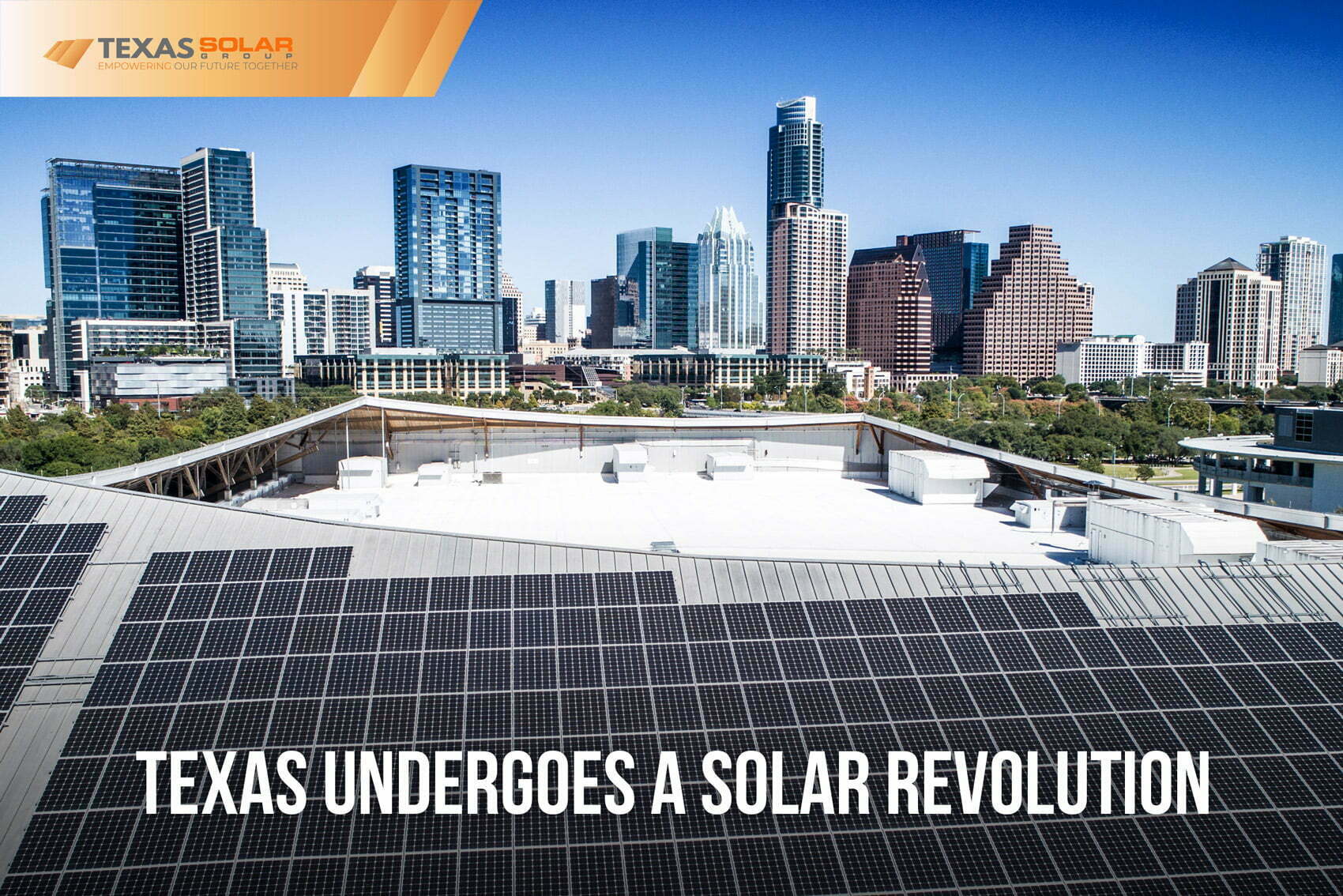 Texans, your area of residence is in the solar spotlight. Natural gas, fossil fuels, unsustainable energy sources – these are things that Texas is moving away from. Yes, it’s true that these are the fundamentals of the state; however, everything can change in a second. So, all the unsustainability is in the past, at least for Texas. By the way, congratulations, Texans, on being on track to becoming citizens of a pollution-free, sustainable, clean & green state. The thing is that solar energy got recently announced as the fastest growing renewable energy source in the state. For you to imagine the importance and clarification of the announcement, it is vital to mention that the fact was announced by the Electric Reliability Council of Texas. See, beyond formal and serious! To keep it short and concise, Texas, indeed, undergoes a solar revolution. Let’s proceed with the article and see what the state anticipates.

Solar Leader In The U.S.

30 percent of solar growth is expected to happen in 2021. 30 percent is a vast number for yearly growth. Such considerable increases make it possible for Texas to take the role of a leader in the U.S. for the solar revolution. New solar farm constructions are planned to take place in Texas. Such farms are a massive investment in solar development as they establish a firm base for further enhancement of the industry. If in the solar panel installation cases, there is no guarantee that the industry will be boosted, in the cases of such farms, there is no chance of not booming the solar industry. Feel the difference.

The Giant Solar Projects In Texas

Let’s dig into the interesting part – what solar projects do await Texas? One thing is for sure – all are massive! Greasewood, Old Jackson Solar, Fighting Jays Solar, Maplewood, Maplewood 2, Taygete Energy Project are just a few to list. What about learning more about some of the lately noted ones?

Pecos County of Texas is the location of this considerable and fantastic project. Guess what? This project is considered to turn out the largest solar project in the area. The thing is that it contains 602 MWp with an area measurement of 2,000 acres. Huge!

These two Maplewood solar projects cover the West Texas area near McCamey and For Stockton. Even though these two consecutive projects altogether cover only 2,200 acres and plan to deliver solely 350 MWp of electricity, they have a 15-year power purchase agreement – considerably long for beneficial power supply. Initial approximations show that almost 62,000 households will have the opportunity of consuming solar energy – renewable resources aiding the environment, financial state of people, and their lifestyle. Plus, these two projects massively contribute to the decline in the unemployment rate. The construction sites opened up specifically for these two will create 400-500 jobs.

If the three solar projects seemed considerably beneficial for Texas, let me introduce you to the Fighting Jays Solar project covering the area of Fort Bend County. The project is planned to supply 440 MWdc to the area, which is humungous. The deadline for this particular one is set for the summer of 2022. Not far from becoming a reality. Considering the number of resources it plans to bring that would make our lives better, it is worth the wait.

Besides building fundamentals for solar development in the area, Texas brings up incentives and rebates to go solar. Well, Texas doesn’t offer any statewide tax credits or rebate programs; however, certain local utility companies and government agencies provide individual rebate programs to Texans. Such programs include the CPS Energy rebate program. According to the program, you get the opportunity to access more solar power for the same solar panel installation cost.

Such an opportunity makes one realize that the cost of installation drops as the amount of solar energy rises. Good news – who said that statewide rebate programs cannot be replaced with the federal solar panel tax credit? Let’s not forget that 2021 is the solar year. It still maintains the second-highest tax credit in the solar industry history. When, if not this year, would you have the opportunity to purchase solar panels at a 26 percent tax credit? Good to ponder and hurry up to go solar NOW!

The author of a publication: Veronika Abrahamyan 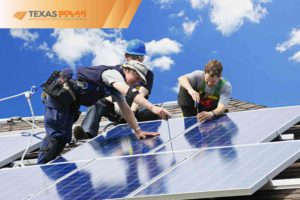 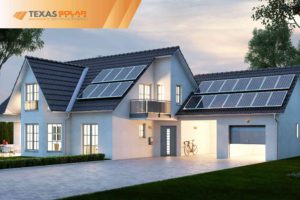